International Visitors to Vietnam Have Increased 2.2 Times Over The Same Period Last Year

On March 29, the General Statistics Office announced that international visitors to our country in March 2022 increased by 41.4% over the previous month and 2.2 times over the same period in 2021 because Vietnam opened its doors to the public. purely touristic.

In general, in the first quarter of 2022, international visitors to our country reached nearly 91,000, up 89.1% over the same period last year. Which, visitors arriving by air accounted for nearly 90.5% of international arrivals to Vietnam, an increase of 165.2%.

Conditions and regulations on immigration and health for international visitors have become much more favorable. The unilateral visa exemption policy for 13 countries has been restored, along with the immigration policy as before the epidemic.

Director-General of Vietnam National Administration of Tourism (Ministry of Culture, Sports and Tourism) Nguyen Trung Khanh affirmed that the opening of tourism from March 15, 2022, is a very important milestone for Vietnam's tourism industry. implementing the great policy of the Party and State on opening up international exchange and trade activities after a long time affected by the pandemic.

The reopening not only restores the economy but also affirms that Vietnam is a safe and friendly destination; contributes to improving the position of Vietnam's tourism in the context that tourism in other countries around the world is also recovering.

Right after March 15, tourism activities in many localities have been vibrant again with many promotional activities to attract tourists...
National Tourism Year - Quang Nam 2022 with the theme "Green tourism destination" was officially opened at Hoi An Memories Island, Hoi An city, Quang Nam province on the evening of March 26.

This is the largest annual tourism event jointly organized by the Ministry of Culture, Sports and Tourism and the People's Committee of Quang Nam province. The 2022 National Tourism Year event was announced at the ongoing World Expo 2020 in Dubai, attracting much attention from international visitors.

The Department of International Cooperation (Ministry of Culture, Sports and Tourism) organized the "Week of the National Tourism Year 2022 - Quang Nam" with a series of diverse activities and rich content such as art shows. special traditional art "Remember Hoi An" at the outdoor stage with a capacity of more than 2,000 people; "Quang Nam Culinary Week" introduces special dishes of Quang Nam to international friends; "Drawing on Hoi An colors" attracts many young people to participate in…

The event contributes to attracting international tourists, especially those in the Middle East market, to Quang Nam; promote the image of Vietnam in general and Hoi An and Quang Nam in particular at EXPO 2020 Dubai in order to realize the goal of welcoming 65 million tourists, of which about 5 million international visitors in the year. 2022.
Travel
PREVIOUS
Vietnam Launched A New Tourism Campaign to Welcome International Traveler Back
NEXT
Requisitos Para Viagens Aos Países Do Sudeste Asiático 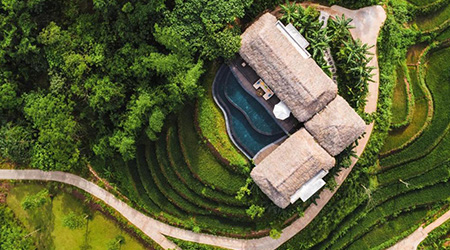 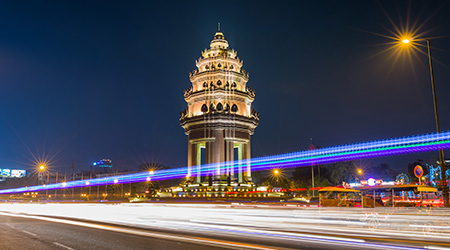 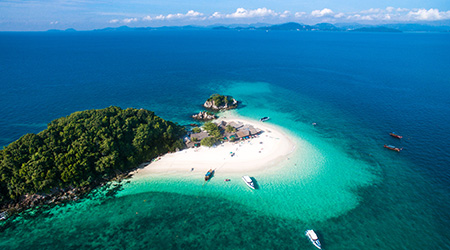 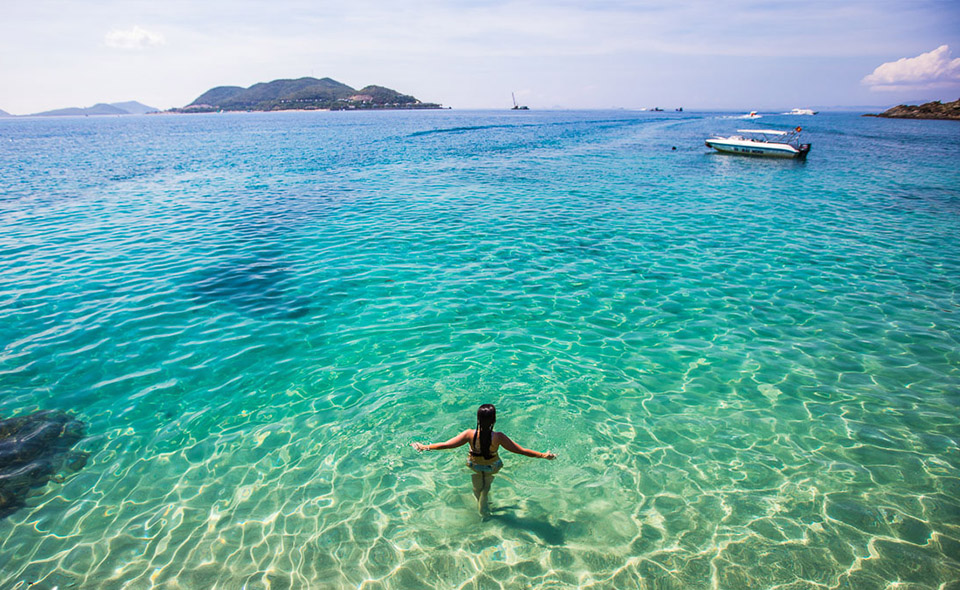 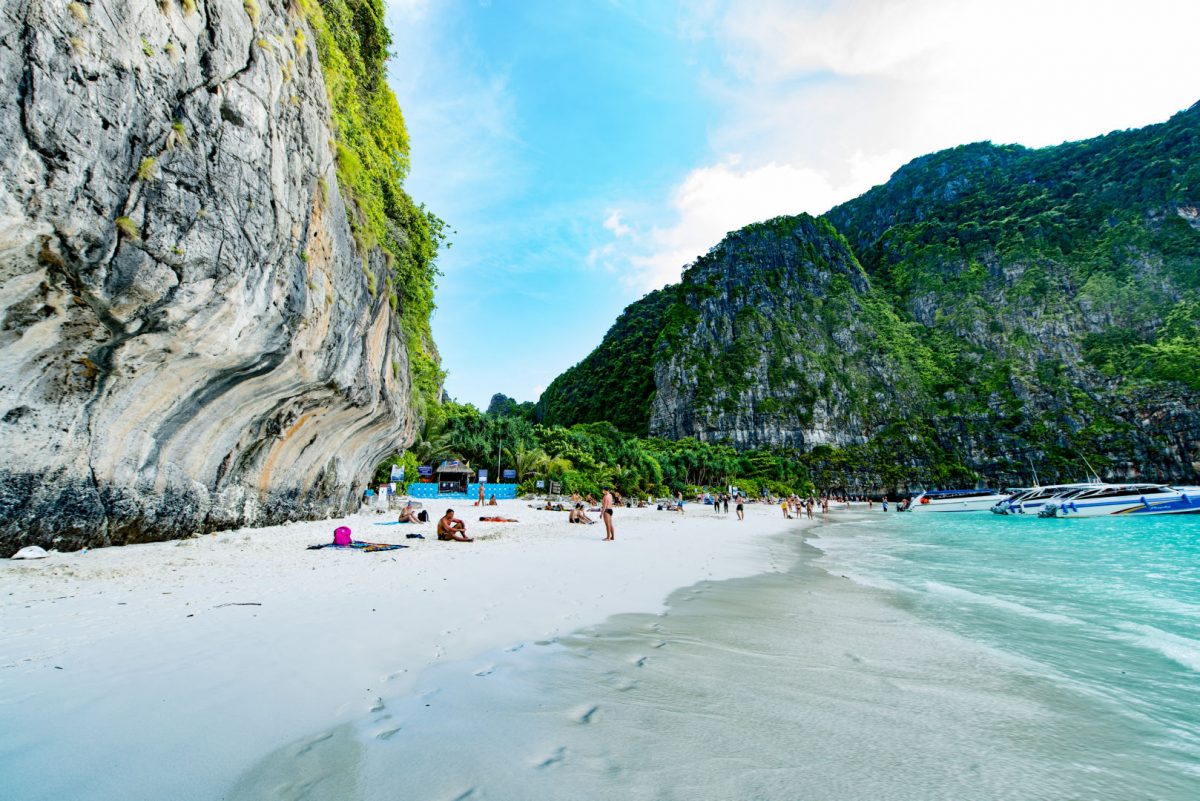