According to a news statement from Cambodia's Ministry of Tourism on the state of the tourism sector, the situation is improving and is predicted to recover to pre-pandemic levels in 2023 for domestic trips, with 11 million expected, and 2025 for international visitors, with seven million expected.

The ministry also released its tourism data for the first four months of 2022, stating that Cambodia received 241,485 international tourists, up 191.5 percent year on year, and logged 5.04 million domestic trips, up 161.5 percent over last year's figures.

According to the ministry, tourist numbers are expected to recover "rapidly" from August, and Cambodia's primary tourism markets include ASEAN, East Asia, the United States, and the European Union.


Thourn Sinan, chairman of the Pacific Asia Travel Association (PATA) Cambodia branch, said he agreed with the ministry's prognosis, with the proviso that a deadlier strain of Covid-19 could resurface, and the crisis between Russia and Ukraine could worsen. 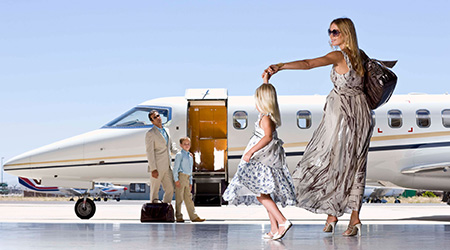 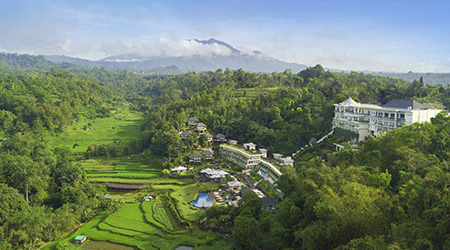 Banyan Tree Resorts in Bali Are Ranked Highly By Time 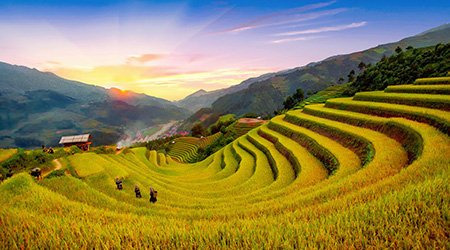 Why Travel To Mu Cang Chai In The Ripe Rice Season of Northwest Vietnam? 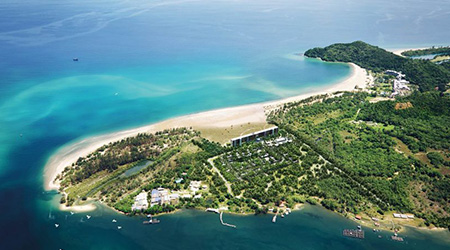 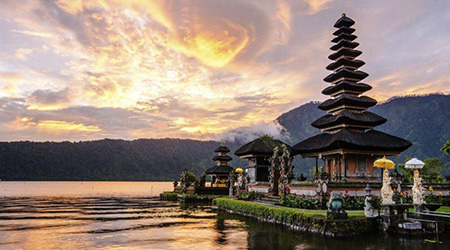